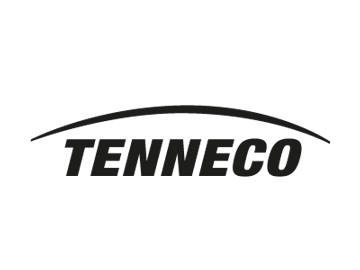 TENNECO is the world's leading manufacturer of shock absorbers. Its market share for the original installation has grown steadily over the last 20 years, primarily through organic growth. The investments in the development of full suspension modules and computer controlled suspension systems are the main factors for the growth over the last 10 years.
TENNECO Belgium (Sint Truiden) is within Tenneco both the seat of the International Headquarters, the main development centre for shock absorbers and suspension systems, and the location of the largest and oldest manufacturing unit for shock absorbers outside the United States. Unlike many other actors in the automotive industry in Flanders, TENNECO Automotive Europe NV/SA has a strong local anchoring and strategic decision making.

TENNECO’s role in the consortium was mostly as end-user. TENNECO was actively involved in the development of the shock absorber demonstrator. They provided input concerning the requirements, contributed with their engineering and research capabilities and assessed the properties of the manufactured demonstrators, based on their dedicated product testing methods. They also contributed in the investigation for the integration of the electromagnetic joining process in the complete process chain.